A Simple Guide to Understanding ATAR – What to Know

The Australian Tertiary Admissions Rank (ATAR) is a number between 0.00 and 99.95, which determines a student’s entry-level into university. It measures the student’s overall academic achievements in comparison with all the other students in Australia, except Queensland in their final year. Know that ATAR is not a mark, but it is a rank.

Australian universities use ATAR (+ any applicable adjustments) as a basis to help them choose students for their admissions and courses. They also use other criteria, such as portfolio, interview results, test results, and personal statement, to name a few.

How is ATAR calculated?

The average ATAR is usually at 70.00, primarily because the number of those students who stayed to achieve ATAR is smaller and some left school early. ATARs are typically calculated in each Australian state to reflect a student’s rank against Year 12 students in their particular state.

The process involves various steps and components. There are four marks attributed to each subject, such as the following:

Every high school student undergoes examinations to move to the following level. The High School Certificate (HSC) mark is the average of the student’s examination mark and their assessment mark. It rates band scores as a result of the examination. For instance, for a student who receives a score of 95, they will receive a band score of 6.

In the HSC, there are about 80 subjects available to choose from, though they may not be all comparable, such as chemistry or drama. The rank is determined by the total number of students who took the subject and the examination results’ average score. Multiple combinations are then used to determine the scaling for each subject. Keep in mind that certain scaling factors are applied to the HSC mark to create ATAR points per subject or scaled marks per unit.

A student’s school ranking greatly influences their ATAR rank. While a student may get an honourable mark of 95 in the school’s English assessment, what really matters is how they have been ranked and their position in their class and school.

ATAR calculations involve deriving the sum of the scaled marks for the student’s top ten scoring units, with each unit being worth at 50 points. The top ten units will generate a value of 500, and the total mark is known as an aggregate, which determines that ATAR.

Who gets an ATAR?

Every student in Australia who has completed at least ten units of ATAR courses is eligible. The courses include:

Queensland, on the other hand, uses a different ranking system (OP) which is not similar to the ATAR.

Understanding how ATAR works and how it is calculated will be beneficial in getting a higher rank.

If you want to excel and get into the best universities in Australia, get in touch with Young Growth Academy in Perinth to see how we can help. 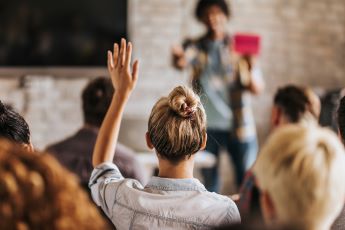 How to Overcome Your Fear of Asking for Help 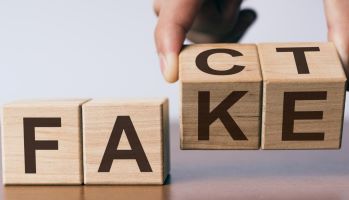 Here is the Biggest Myth About Tutoring 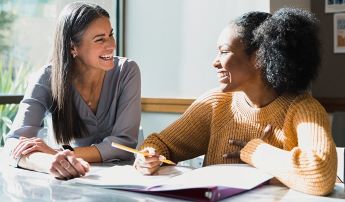 Is It Time to Get Tutoring? How to Know Before It's Too Late 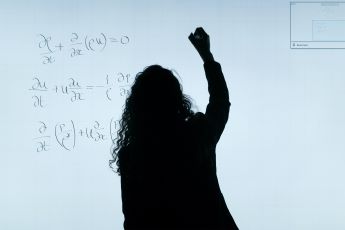 How to Overcome Math Anxiety - Strategies That Work